On April fools’ day who is the absolute fool? The one who knows it is a day to act foolish, or the one who is oblivious of the fact that, a day out of a whole year, have been set aside to make friends and family look stupid. It is something to ponder on I guess. Answering this question might push you to do a thorough research. A

nyway, not left out in this fools’ day onslaught are media houses, dishing out fake news and hoaxes afterwards announcing they were only on a fools’ day mission. Since the 19th century, we have taken it upon ourselves like a patriotic citizen of a country to start the month of April fooling around. Who have you fooled today?

While you are planning on that perfect story to tell the other person which will make them unknowingly act like a fool, remember you are liable to be called a fool after your grand accomplishment. Isn’t that the purpose of this day; sharing the foolery around and not leaving anyone behind – fools’ day love feast.

On a day like this we may have a bus filled with people going on fools’ day errand: One distraught passenger is going to the hospital to look for a friend who was involved in a ghastly motor accident. According to the story that was narrated to him on phone, his friend lost both limbs and both arms, what is left are the head and torso, both intact. As many of us know would say, “half bread is better than none.” Although a good part of his friend is gone. Being a loyal friend, he would still go to the hospital to have a relationship with the head and torso of his friend. Visibly shaken to his marrow and sadness written all over him like a leopard spot, he summon the courage to walk into the hospital entrance. On getting to the mouth of the hospital entrance, there is his friend laughing so hard like a hyena and pointing his index finger at him as if to say, “hey, thats him, the greatest fool, he just arrived”. Can we add a bit of horror to this story.

The sad guy who left many things important to him just to rush to the hospital to check on the condition of his friend who got crushed badly in a car accident and most likely not going to survive. On the way to the hospital many things rushing through his mind at the speed of light. He is terribly scared that he might not see his friend alive again, and at that point he just wish he has the power to reverse the events of the day. Far carried away in his sad thought that time and distance disappeared, his mind transfixed on how he would trade his own life for his friend’s if it was possible. However, getting to the hospital and seeing his friend hale and heart, making a joke of him and calling him April’s fool, despite all the emotional earthquake he went through on his way to the hospital. Not finding this prank funny and fuming seriously to get a revenge. For a perfect horror scene, the only reasonable thing to do to get back at his hitherto dying friend, is to get an electric saw, tie the friend to a tree and cut off both limb and arms, in order to return to the original story. And we can say this is one April fools’ prank gone wrong.

Forget about the rest of the passengers on the bus. They going to fulfill a purpose at their various destinations like this guy that just sawed his friend into pieces. We just have a bus load of people going to their destinations to fulfill the wishes of those who played April fool’s prank on them. Be careful what you wish on yourself, this day, April 1st. 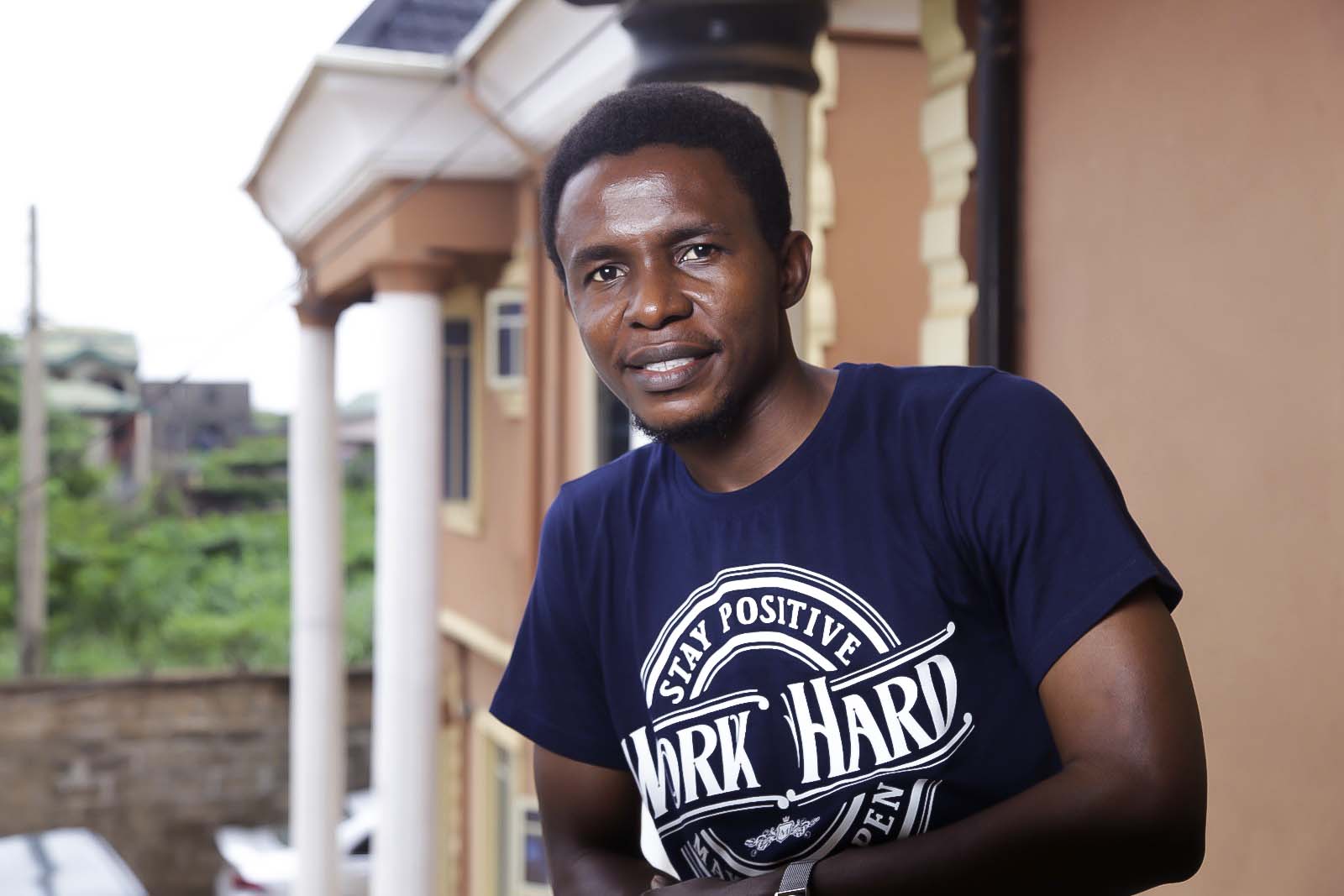