A Couple Of Dance Moves – O’FEKEMI’19

I have not seen a couple quite into the dance moves business like Kemi and her husband Femi – O’fekemi’19. I might have had my experience with a good dancer Goke, who opened the flood gate of excitement to the guests at his wedding reception, with dance moves that made his entrance quite exceptional. That experience is nothing compared to what a “couple of dance moves,” (as I would like to call them), performed before and during their wedding reception.

I have been inundated with scenario upon scenario of having either the bride or the groom having a swell time, while their partner is more on the reserve side on their wedding day. It is almost like a rule of engagement of some sort. So, having a couple who decide to become ‘birds of a feather’ and just enjoy every bit of the precious moments they are going share together.

Talking about this couple (O’FEKEMI’19); As for Kemi, I wasn’t expecting much from her, as in, letting herself dwell unrestrained in the moment. Saw her as the pious lady that would best keep all her ‘fun’ activities within the confines of the Christian tenet. And meeting Kemi for the first time, she wears the kind of demeanor that makes you want to strike a conversation with one or two verses from the Bible.

Femi on the other hand, had the “hey, can we just focus more on what we have come here to do. No time” kind of expression. He is here for the business of the day, which is to take someone’s daughter home and be gone; and the event of the day to quickly become history.

Related Post  Marrying a Nigerian Bride as a Transactional Affair, and a Society That Prioritise Money Over Morals and Values

Many times they tell you not to judge a book by its cover. As old as that saying may be and we hear it almost always, it seems we forget so quickly the essence of it immediately we meet someone new. Then we begin to form our own opinion of such a person because the only information nation we have about them is their current expression.

More so, when you have a couple of dance moves such as O’FEKEMI’19’s come to you like an unexpected realisation, don’t fight it; all you do is embrace it, admit it is your fault for having your initial opinion.

Femi’s grand entrance at the engagement (Yoruba traditional wedding) is what I would term as a ‘whirlwind that sweeps everything in its path away’ — only this time, it is all the spinsters from his in-laws side that will go with him. He came in with such grace that makes a father-in-law think to compensate him with other unmarried females in his family.

Having friends around him who stood as guards against any dull moment, and a talking drum drummer adding some accents to the lively dance manoeuvre. With every dance step mixed with the air unseen, comes the artistic visual representation created by the grooms “agbada” (attire), depicting a victorious warrior and his subjects coming to claim their bounty.

I would not spare another minute in letting him take my daughter with him. I surrender.

Coming in with a smile that overshadows her every dance move, is Kemi — a beautiful bride who will soon become Femi’s wife. I tried my best to separate her smile from her dance moves, but I only found myself appreciating the joy with which she carried herself. Majestic was the way she appeared, and an attire tailored to that effect; here comes the queen of this event.

Looking at both their entrances for their engagement, I realised I have survived two episodes of ‘a couple of dance moves.’ — Joyful, heartfelt, all out dancing. Bringing these duo together to dance as a couple could be the proverbial straw that will break the camels back. Not mine though. It was something I earnestly looked forward to anyway.

Let’s say you have made up your mind to remain stoic, unflinching to all the activities that will be taking place at Kemi and Femi’s wedding reception. Of course the food and drinks served you your taste bud can not resist, so that is out of the equation of your stoicism.

It is one thing for a couple to have a good entrance where they just dance to the stage, and have a few guests uprooted from there tables to have a look-see. It is another thing entirely when it is a couple of dance moves like O’FEKEMI’19 that is called upon be the MC to dance to the podium.

You can’t ignore a couple of dance moves

While you are busy devouring your sumptuous meal and totally oblivious of the activities around you, other guests are going in droves to the Mecca of activities within the event hall. All members of your table pulling out one by one, religiously moving like pilgrims toward the hotbed of excitement and pure energy generated by a couple of dance moves – Kemi and Femi.

That momentary look up from you meal to access the situation around you, to make sure no one is accessing you mouth. Alas, half of the guests are gone but a bit relieved you are not the centre of attraction. Meanwhile, where did they all go, when we are just in the middle of the wedding reception.

You look around to further access your environment and you are met with people in the distant who have formed a bee colony around a honeycomb of some sort. Then you realise you are missing out on the pure honey taste of Kemi and Femi’s wedding reception. What better way to have a taste than to be drawn with/without your consent to this beautiful life activities of O’FEKEMI’19, a couple of dance moves!

2 thoughts on A Couple Of Dance Moves – O’FEKEMI’19 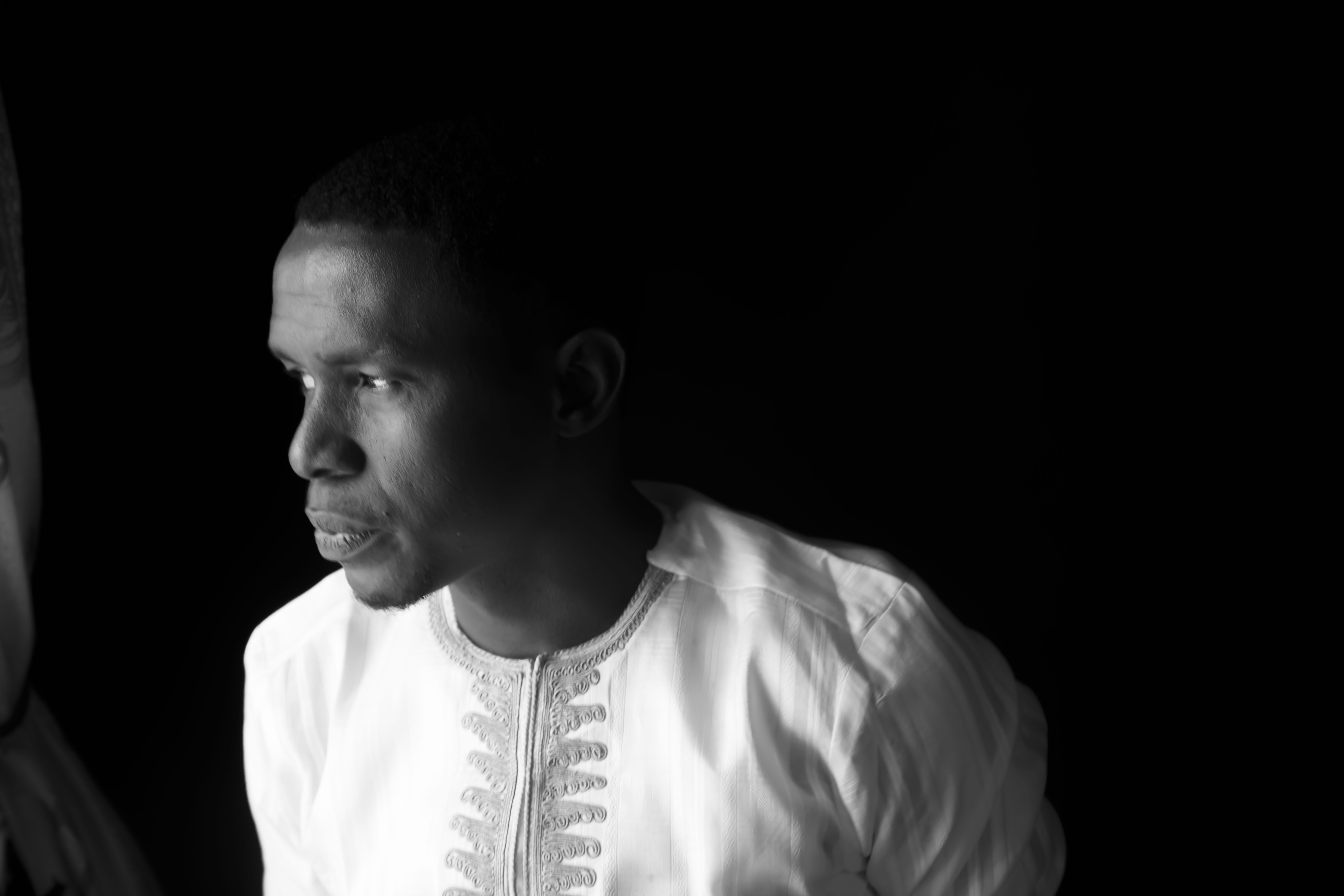